The Delta College Planetarium inspires exploration through entertaining Dome360 shows and events. But did you know you could take classes there, as well?

The Planetarium is located in the heart of downtown Bay City, at the beginning of historic Center Avenue. It is within walking distance to Wenonah Park, numerous restaurants, coffee houses, shops and the Alice & Jack Wirt Public Library.

The Delta College Planetarium is open for public shows and exhibits.  Public shows in the Dome360 Theater play Wednesday, Thursday and Friday at 2pm through October 1.  (Check below for specific show titles and descriptions.)  The new photo exhibition “Through the Eyes of Hubble” can be seen in the planetarium lobby through December 31.

Due to the continuing risks of COVID-19 (and the unique conditions of the planetarium), visitors 5 and older are required to wear a mask inside the building, regardless of vaccination status. Upon entering the building, visitors will also have to complete a health screening form. Visitors should enter at the tower door from the Planetarium’s southeast parking lot.

The planetarium continues to use its social media platforms (particularly Facebook, SoundCloud and YouTube) to provide unique programs for all ages. 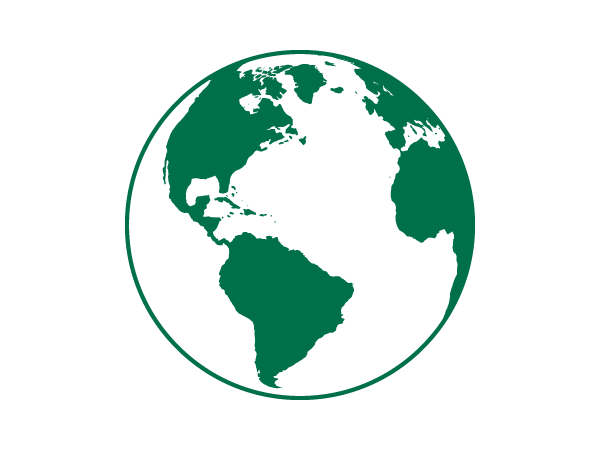 Delta’s planetarium contains one of the world’s most advanced digital theater systems. 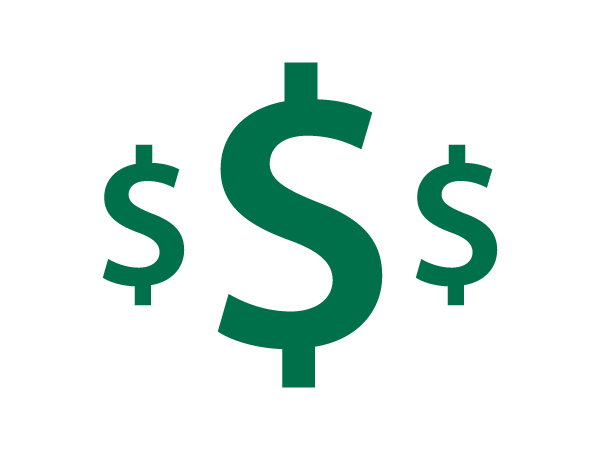 In 1993, Delta College secured a grant from NASA totaling $8.75 million to fund the design and construction of the Planetarium. 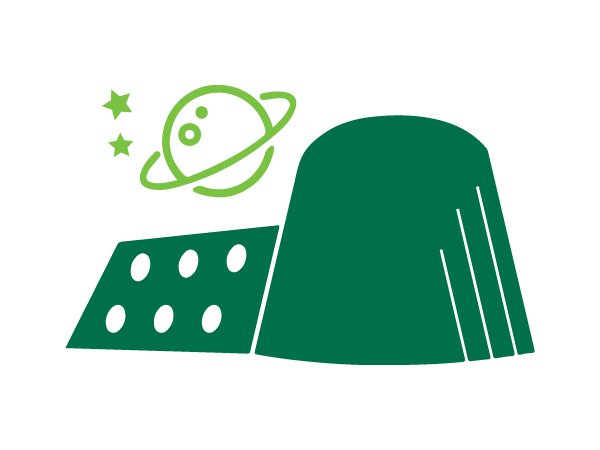 The exterior “cone” shape of the Planetarium theater represents a rocket exhaust nozzle.

"A great venue in the middle of the city. The 360 screen puts you right in the show!"

GIVE TO THE PLANETARIUM

Due to the events of the coronavirus, please make an appointment for student services through Pioneer Connect. 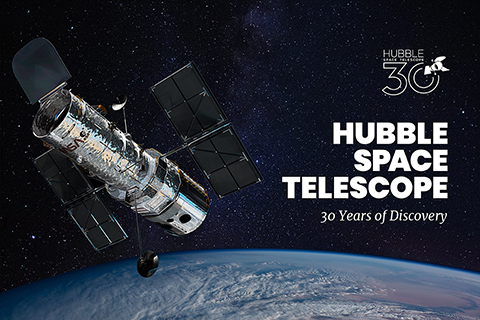 Through the Eyes of Hubble

Located in the main atrium lobby through 2021, this photographic exhibition celebrates the 30th anniversary of the Hubble Space Telescope by featuring 25 of its most powerful images.  Admission is free during planetarium’s public hours. 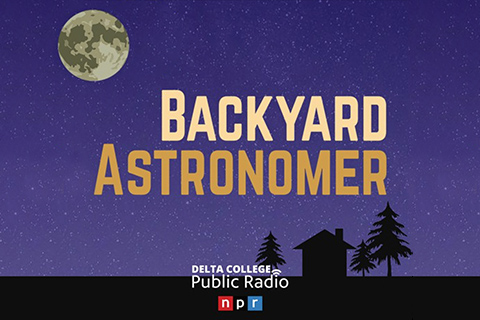 Join Planetarium Manager Mike Murray for a weekly podcast on what you can see in the night sky. Things are happening all the time in the backyard universe, and many of them don't require a telescope to see and enjoy.