The Board of Trustees is the governing body of Delta College.

The Delta College Board of Trustees has received notification that Andre Buckley, Midland County Trustee, resigned from the Board, effective July 6, 2021.

Qualifications required are that the person is a U.S. citizen, at least 21 years old, a Michigan resident for at least six months, and a resident of Midland County for at least 30 days.  Board members serve without pay and are expected to prepare for and attend 12 regularly scheduled Board meetings each year, as well as special meetings which may be called from time to time, and to attend college events such as commencement exercises.  They are expected to abide by the Board’s Bylaws and Operating Parameters, which may be accessed at http://www.delta.edu/board-of-trustees/index.html or requested from the Secretary to the Board of Trustees.

Interested persons should send a cover letter, resume, and responses to the following questions to Andrea Ursuy, Secretary to the Board of Trustees (alnadols@delta.edu), by Thursday, July 22, 2021, at 12:00 pm.

The Delta College Board of Trustees welcomes applicants from diverse backgrounds for this vacancy.

Delta College is one of the top community colleges in the country.  We are known for innovation, community leadership, teaching excellence and for graduates who make a difference in our communities.  For more information about Delta College visit delta.edu.

One of the unique features of Delta is that its service area consists of three counties – Bay, Midland and Saginaw. Three representatives from each county make up the nine member board. Each nominee is elected by ballots cast in all three counties at the November election, and serves a six year term. The term of office begins on January 1 of the year following the election of the trustee. Trustees serve as volunteers, and are not paid for their services.

To maintain a clear governing philosophy and structure, the Board regularly reviews its bylaws (PDF) and operating parameters (PDF).

Current Board of Trustees

Treasurer, Board of Trustees
Vice President of Business & Finance
1991 graduate of Delta College

Secretary, Board of Trustees
Executive Director of Administrative Services and Institutional Effectiveness
2000 graduate of Delta College 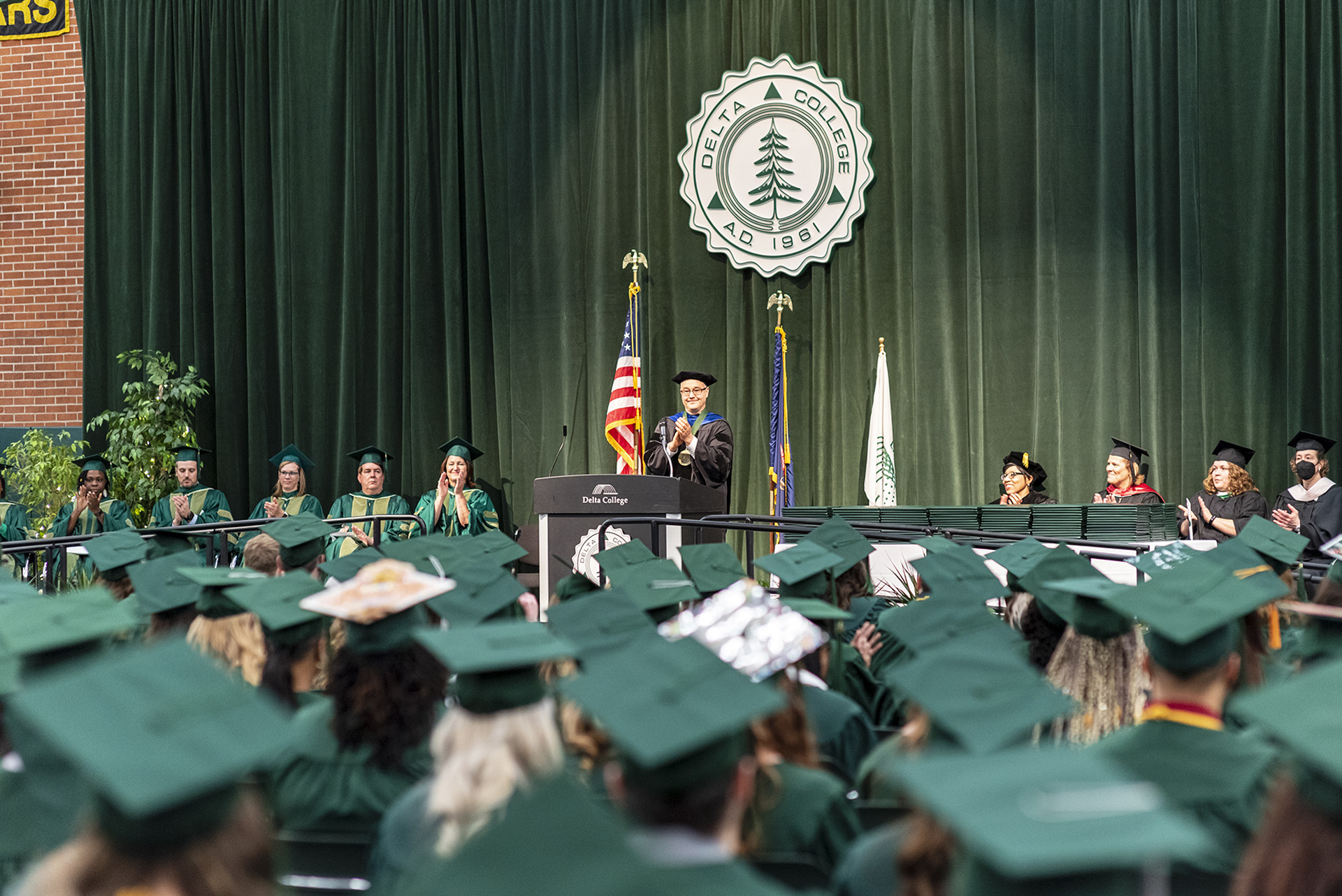 The Board is invested in not only in Delta's future, but also our graduates and our community. Charter Board members Oscar M. Anderson, Leonard Bergstein, Dr. William R. Collings, Harry Hawkins, George E. Butterfield, Donald Durman, Maurice Brown and Jane N. Sutton were some of the first to think big at Delta. 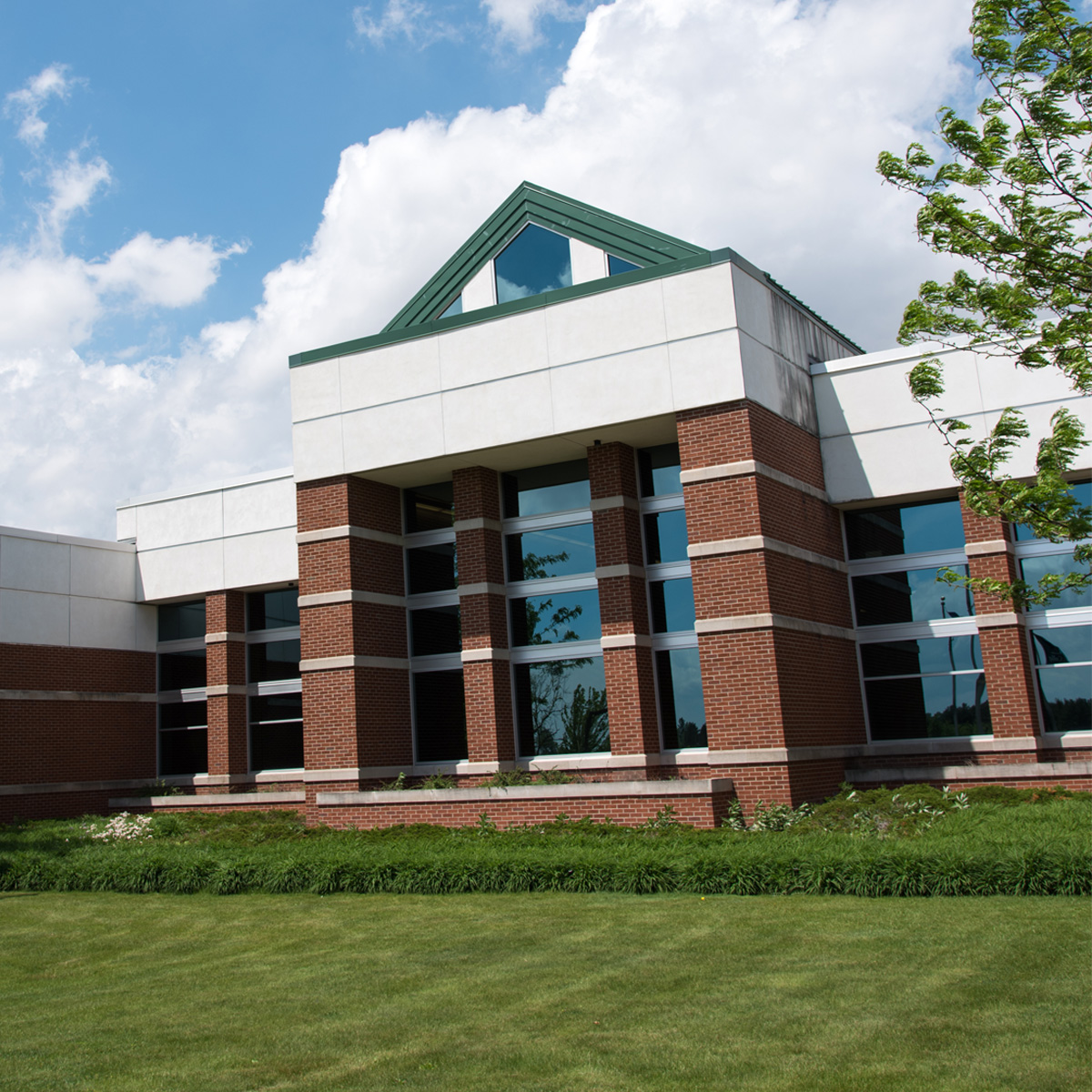