Delta College is one of just a handful of community colleges in the nation to own public broadcasting stations. Delta College Public Media (WDCQ-TV and WUCX-FM 90.1) is an essential part of the educational mission of the college, providing informational and learning programs to 1.4 million viewers and listeners each year.

It all started on October 12, 1964, when WUCM-TV 19 (the station's call letters at the time) aired its first show, a children's program called "What's New." Since then, Delta College Public Media has gone from black and white to full color and from analog to digital broadcasting. In 1987, it expanded its service into the Thumb on Channel 35.  And, on December 1, 1989, the College added its public radio station, WUCX FM-90.1. Delta College Public Media continues to enhance the College's commitment to quality and educational services as it delivers quality PBS and NPR programming to the Great Lakes Bay Region, Flint and the Thumb. 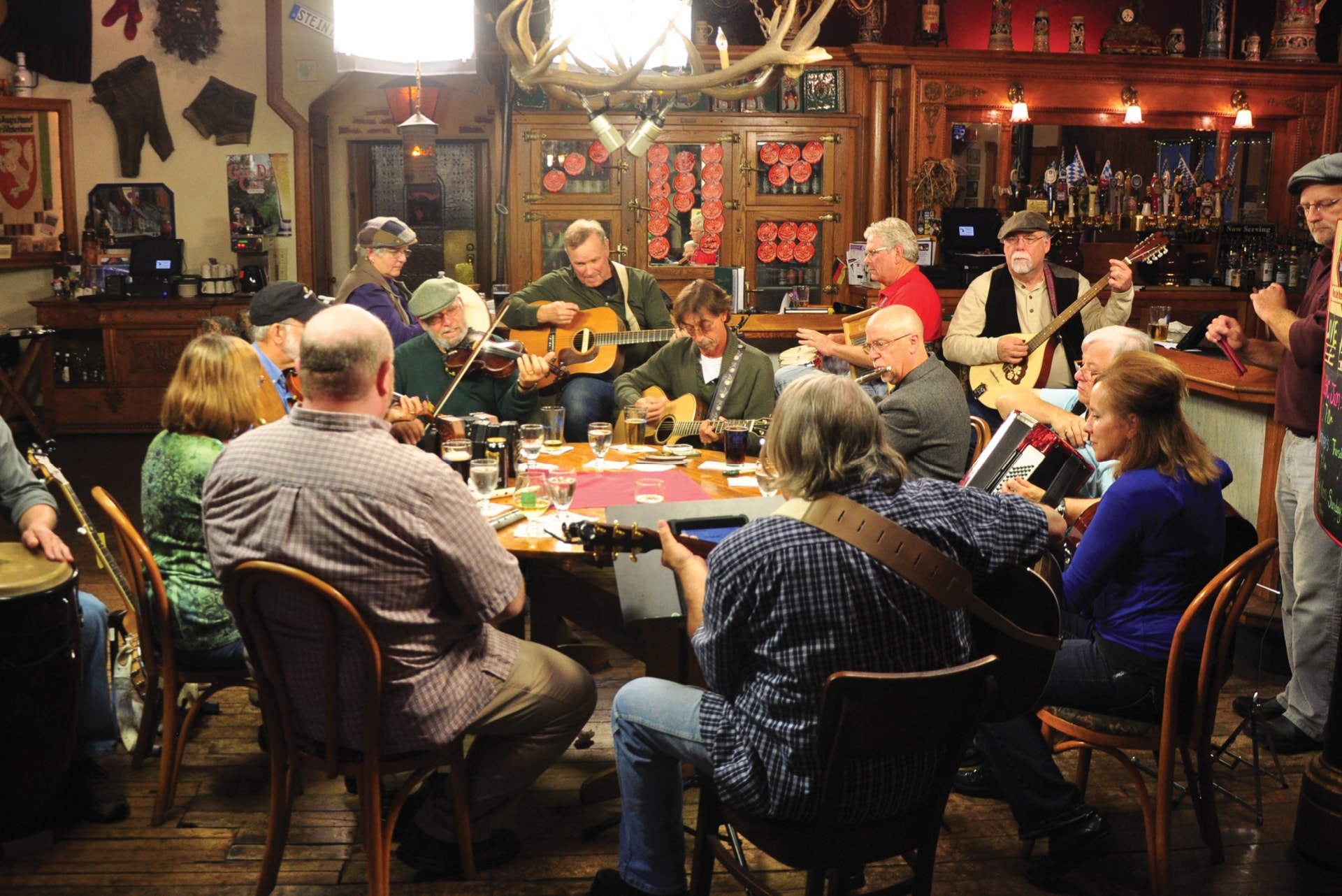 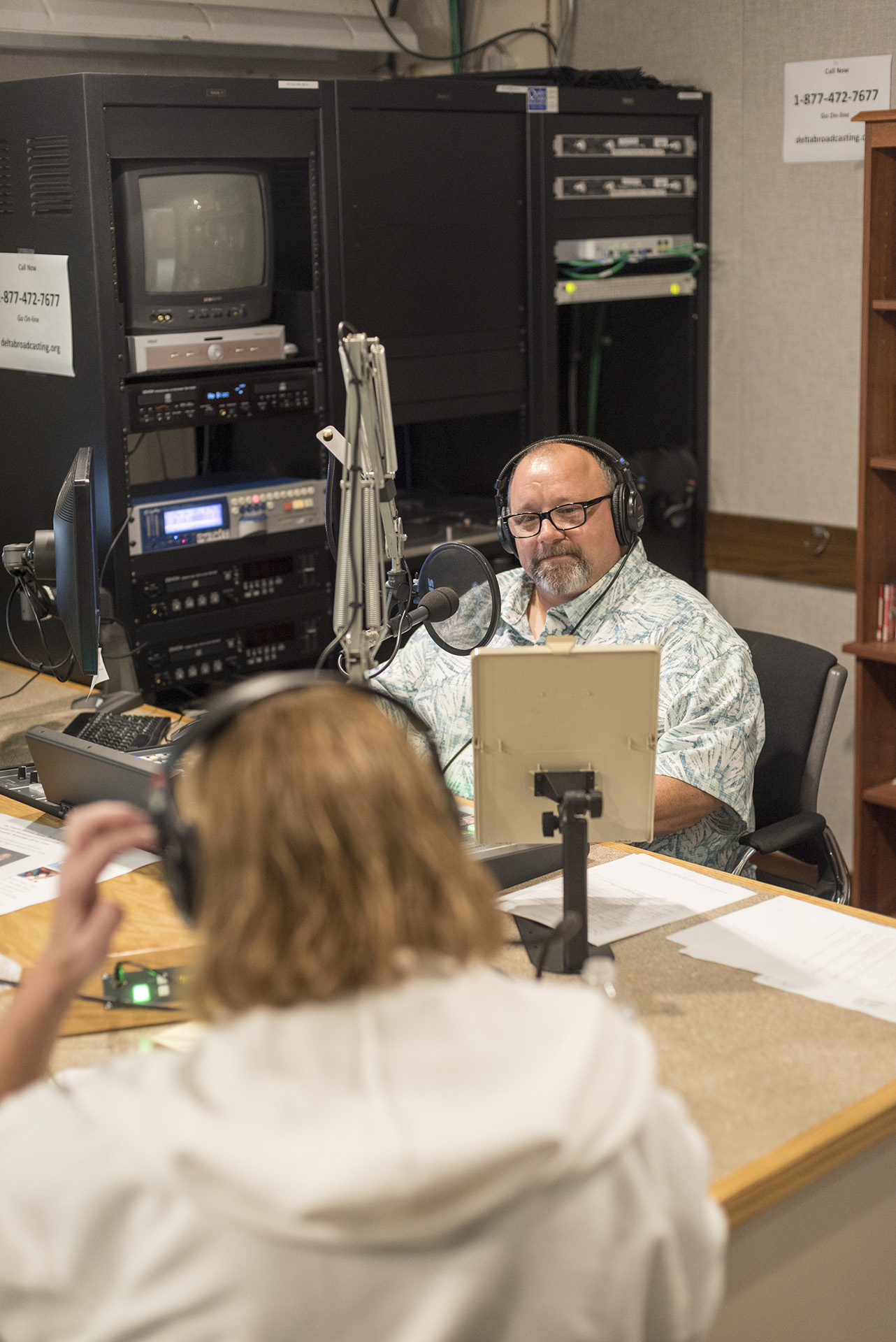 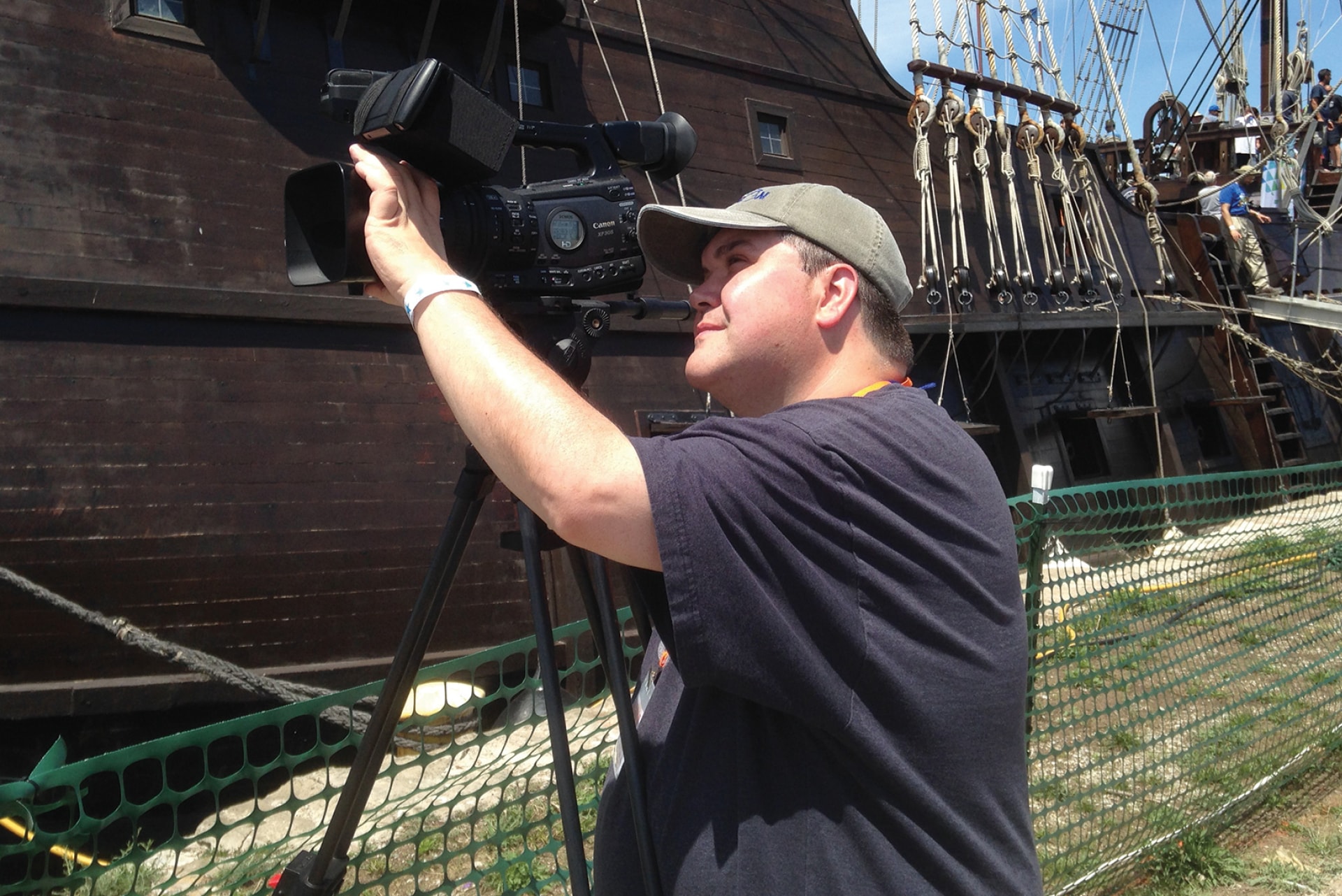 WDCQ-TV continues to produce and air local programs focused on our community, as well as some very popular long-form documentaries and PBS programming. WUCX FM-90.1 delivers NPR programming to the Great Lakes Bay Region, Flint and the Thumb.

1971: Day-By-Day, premieres, a daily show hosted by Andy Rapp. After 3,203 episodes, the show would be replaced by The Weekly with Andy Rapp and, eventually, Currently Speaking.

1974: WUCM broadcasts in color for the first time.

2003: Q-TV becomes the first public TV station in Michigan to transmit a 100% digital signal, allowing it to offer multiple channels, including an HD channel, for the first time.

2016: The Delta College Board of Trustees votes not to participate in the Federal Communication Commission's (FCC) Spectrum Auction, which is seeking to clear airways for wireless providers. 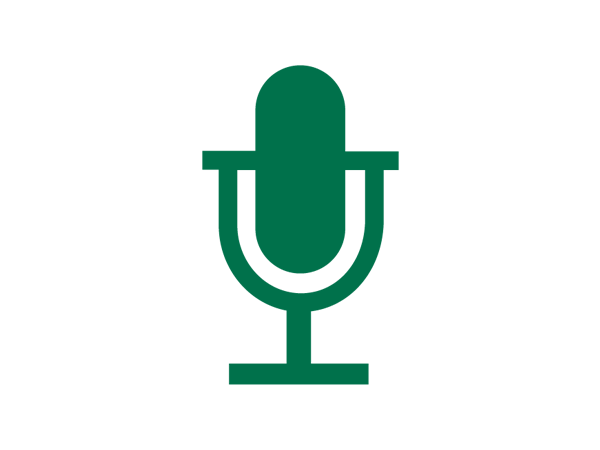 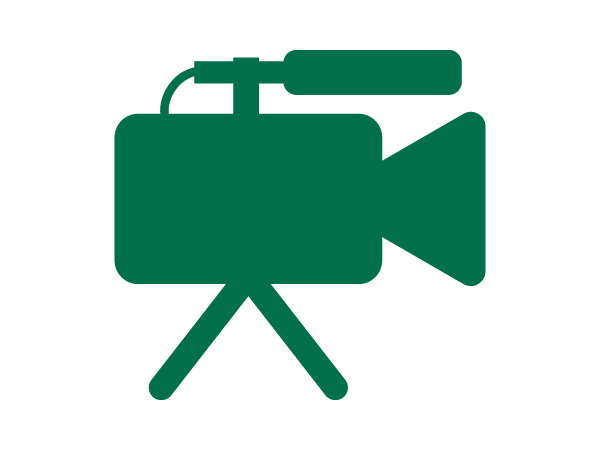 WDCQ-TV has received more than 40 state and national awards for broadcasting excellence, many for the production of local documentaries.

"Delta College Public Media is the window to current events and education for all of us who may no longer enroll in classes."

Thanks to the efforts of many people at Delta College Public Media, you can now listen to our on-campus radio station, 90.1 FM, wherever you go, 24 hours a day, seven days a week via streaming on a smart phone, tablet or computer. And even after the broadcast day ends at 3pm, stay with 90.1 online for the best music in the Great Lakes Bay Region and to catch up with your favorite local music programs.