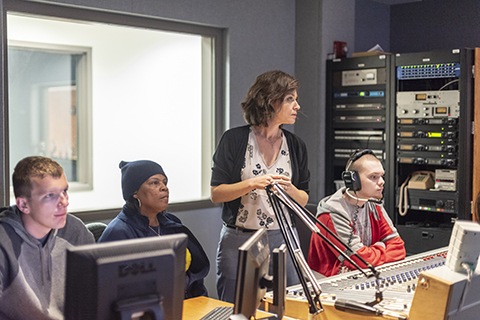 “If I had to describe Delta College in one word it would be 'opportunity'. If you are interested in broadcasting, we have a radio station right here that you can work at, you can volunteer at, you can do an internship at. We have a television station where you can walk in and volunteer the first day as a student and learn broadcasting from people who have been in the industry for decades."

Kimberly Wells, associate professor of electronic media, can check ‘get an Emmy’ off her bucket list. (Actually, she can put two check marks next to that box.)

The two-time Emmy-Award-winning professor often tells her students that if she can do it, they can too.

“That’s my job,” she said. “What gets me excited about teaching broadcasting and filmmaking is helping my students find their path and seeing them realize they can do anything they want to do.”

Kim began teaching at Delta in 2007 as an adjunct instructor when she was working for WNEM-TV in Saginaw as a producer and reporter. Prior to that, she worked for WLUC-TV in Marquette and WDIV-TV in Detroit.

For as long as she can remember, Kim has been interested in broadcasting and storytelling.
“As a young girl, I remember sitting in my grandparents’ living room watching Detroit TV stations and thinking, ‘What an important and influential position it is to share with everyone what’s going on in their communities and report information they need to know,’” she said.

After spending time on air herself, one of Kim’s favorite experiences is to see and hear her students go live.

“It’s indescribable how it feels to know where my students started, how hard they worked to get where they are today, and know they got their start at Delta.”

Going ‘on air’ on the first day

Kim’s students can often be found in the studio on their first day of class, learning about lighting, editing and equipment.

“They have the same technology here that they would at a larger school,” Kim said. “I tell my students they made a smart choice by coming to Delta because they are getting the same experience at a fraction of the cost that they would receive at a four-year institution.”

Not to mention, she said, the award-winning faculty members who have been in the industry for decades and want to see their students succeed.

“It’s indescribable how it feels to know where my students started, how hard they worked to get where they are today, and know they got their start at Delta.”

Are you interested in a career in electronic media? Delta College is the perfect place to start. Apply now. 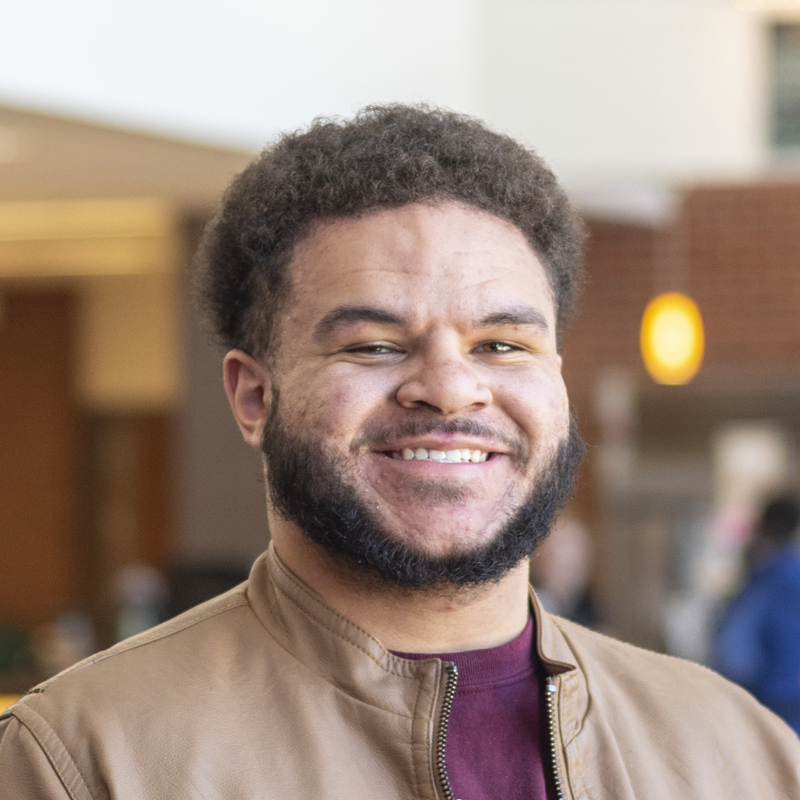