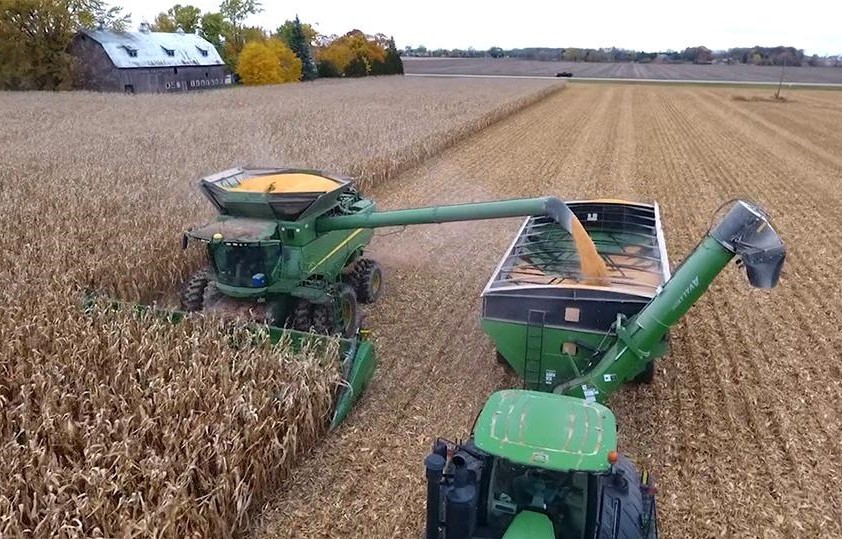 In Michigan today, 47,600 farms with nearly 10 million acres of land are devoted to the food and agriculture industry, contributing more than $104 billion annually to the state’s economy.

A team from Delta College Public Media explores these themes and more in a new documentary, “AG 2.0: Agriculture – Changes, Challenges & Trends,” that will premiere on Thursday, September 3, at 8pm on WDCQ. Watch a trailer.

Robert Przybylski, producer and director, said people in the farming industry have important and unique stories to tell.

“Agriculture has always played a vital role in the economy of Michigan, but it has evolved greatly since the early period of Pioneer settlement,” he said. “You will hear from people across Mid-Michigan and the Thumb, and learn how they are adapting in this ever-changing industry.”

The documentary focuses on the following topics:

The film was produced over the course of 15 months by Przybylski and Mike Redford, producer and narrator. The documentary features original music by Pat Cronley of Flint. The film will air again on September 8 at 8pm as part of Delta College Public Media’s Fall Pledge Drive.

Since 2005, Delta College Public Media has produced local documentaries that have focused on veteran-oriented topics, such as the Emmy Award-winning “VIETNAM VOICES: Mid-Michigan Remembers the Vietnam War,” as well as historical programs about local lumbering, railroads and early immigrants, among others.

For more information, contact Robert Przybylski at 989-686-9569 or robertprzybylski@delta.edu.