It may not be breaking news, but it’s certainly the kind of news Pioneers love to read. 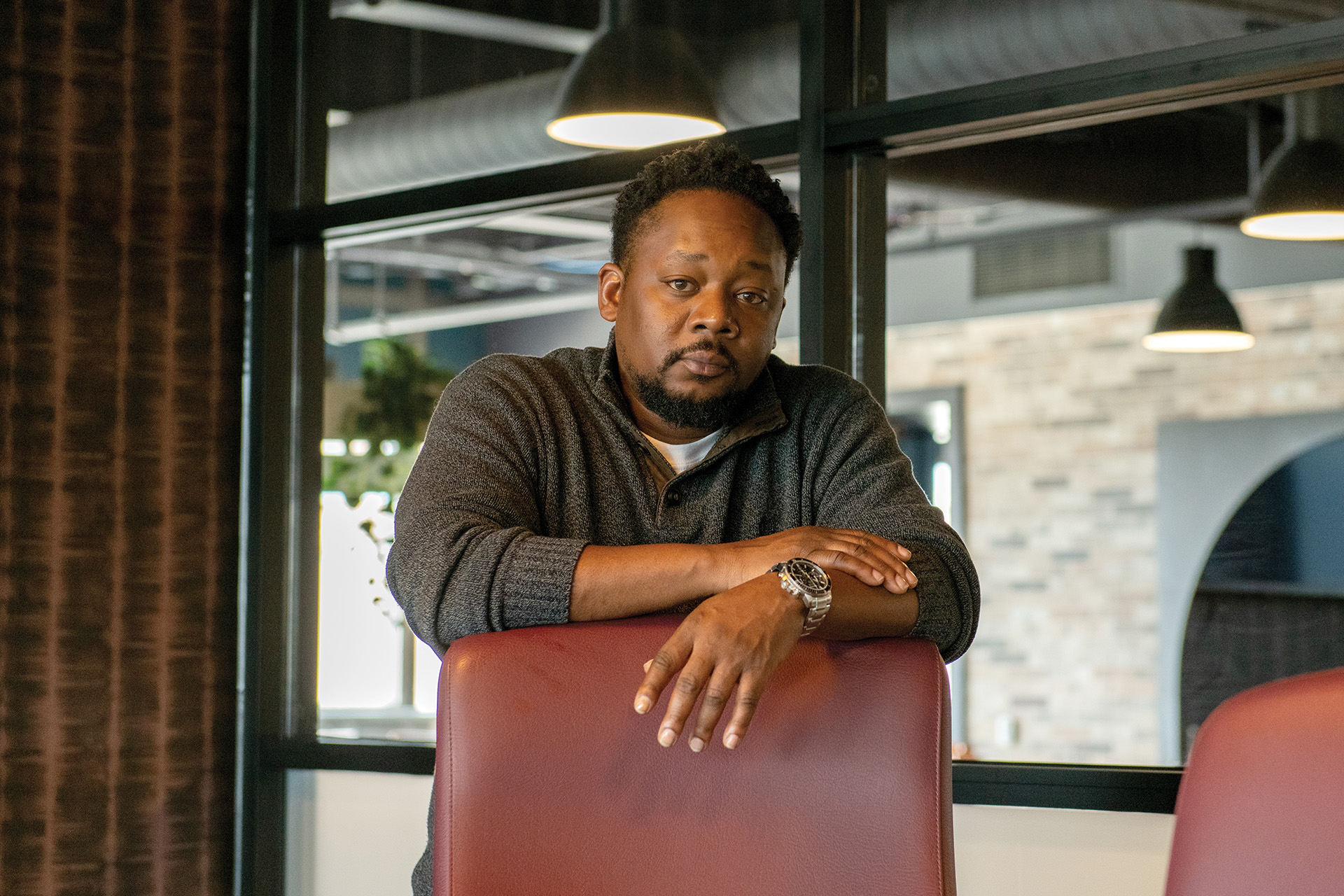 In 2021, Delta College alumnus and longtime MLive reporter Bob Johnson was named news leader for The Saginaw News and The Bay City Times. The Saginaw native leads a team of reporters who cover topics ranging from government and public safety to community and breaking news.

Johnson was born and raised in Saginaw, which gives him a unique perspective in his role.

“I love my job because I know my markets and can relate to our readers,” Johnson said. “I understand the community so I’m able to put out stories about topics our readers know and care about.”

Johnson’s path to a career in journalism began in 2010 when he graduated from Delta’s electronic media broadcasting program. A visit from several local reporters to one of his classes sparked an interest in news reporting.

“My professor and mentor, Kathie Marchlewski, invited journalists to class weekly, including people whose names I recognized from reading the newspaper. It was so cool to put faces to names. To me, they were superstars,” said Johnson.

During his time at Delta, Johnson joined the Collegiate, Delta’s student-run newspaper, and became an intern for The Saginaw News. He was later hired as a part-time reporter before becoming full time.

Johnson said being a reporter has opened his eyes.

“It took me out of the world I was in where I saw things one way,” he said. “A true journalist puts their opinions to the side before walking into a story and understands that everyone sees the world a little bit different, and our job is to come into their world and see it from their view.”

Johnson’s passion for storytelling led him to be named Best Writer and win an award for best feature story in 2014 by the Michigan Associated Press.

“I never thought I’d be recognized in that way, but I had great leadership who coached and taught me,” he said.

Now, Johnson is in a position to lead. He said some of the best journalists at MLive come from Delta College. “Us Delta grads are a top tier at MLive,” he said.

GIVE TO DELTA COLLEGE