Please enable JavaScript to view this page.
Skip to main content
In this section
Delta College  / academics  / Faculty  / Linda Plackowski
TACKLING THE BIG QUESTIONS – IN THE CLASSROOM AND BEYOND

Thirty-seven years into a teaching career at Delta College, Linda can still remember when her interest in philosophy first sparked: She was five years old, lying on her back, looking at the stars and pondering some of humanity’s oldest questions.

“I was wondering: ‘Why am I here? What’s my purpose?’ I know that sounds weird for a five-year-old,” Linda laughs. “But, like Aristotle said – we’re all philosophers, and it begins with that sense of wonder.”

This was the start of Linda’s lifelong quest to investigate truth and meaning, which led her to obtain bachelor’s and master’s degrees in philosophy. Now, as a philosophy professor herself, she helps students at Delta understand topics such as logic and ethics, and how these subjects fit into their lives and careers.

"Philosophy readings aren’t like novels – many of the ideas are abstract. But I work to make the subject accessible and relatable."

“The word philosophy literally means ‘love of wisdom,’” Linda says. “It’s a constant quest to reflect and to ask ourselves: ‘What is a meaningful life? Or, ‘How do we know what is real?’”

Big questions like these can lead to big (and dense) books and discussions. But one of Linda’s goals as an instructor is to make challenging topics understandable and relevant to her students.

“Students often come into my classes a little intimidated,” she says. “Philosophy readings aren’t like novels – many of the ideas are abstract. But I work to make the subject accessible and relatable.” As an example, Linda adds that logic and critical thinking can be used to analyze billboards on the highway or political speeches, nearly anything a student encounters. 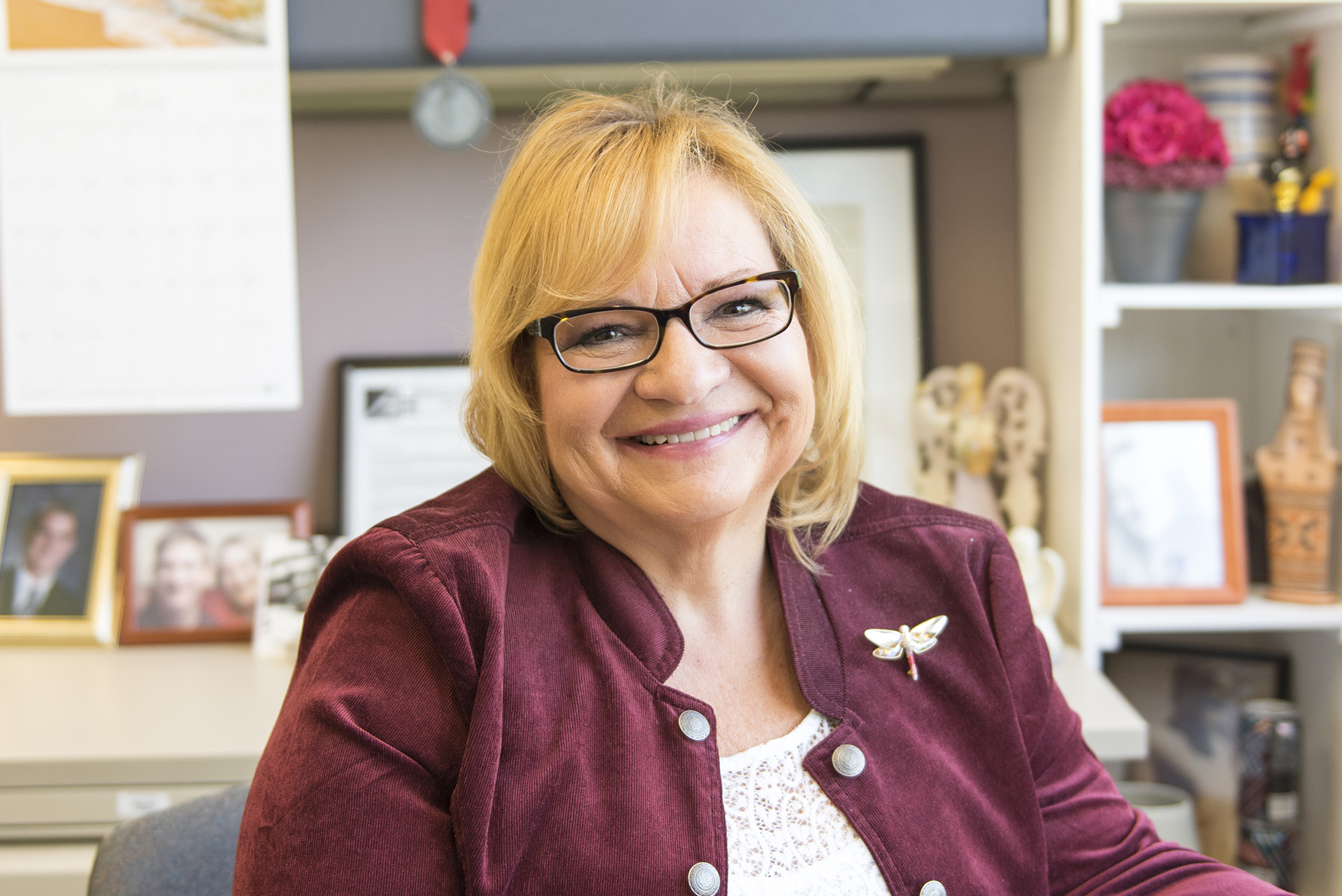 “We were the first community college in the nation to offer an applied ethics program for nurses,” Linda says. “Delta is an innovator in this regard. I get calls from people at major universities who say we offer more courses than they do!”

Linda loves helping students explore philosophical topics, and her colleagues’ focus on teaching is a major reason she’s remained at Delta for decades. She also cherishes the one-on-one attention Delta instructors can offer, thanks in part to the smaller class sizes. She strives to offer this in her classroom, and even experienced it herself as a student recently.

“Last semester, I took four credits of introductory German,” Linda says. “It was challenging, it was engaging … it was a wonderful learning experience. I was the oldest student, but there were no age barriers – the active learning experience brought a lot of classroom camaraderie.”

Despite years of studying and teaching philosophy – and learning a new language along the way – Linda won’t say she’s closer to unraveling life’s mysteries than she was at age five. But she likes it that way, and hopes to instill a love of lifelong exploration in her students.

“When I was twenty-one, I thought I knew a lot,” she says. “Now that I’m older, I know I don’t know so much. But, like Socrates said, that is its own form of wisdom!”

Learn about Philosophy at delta 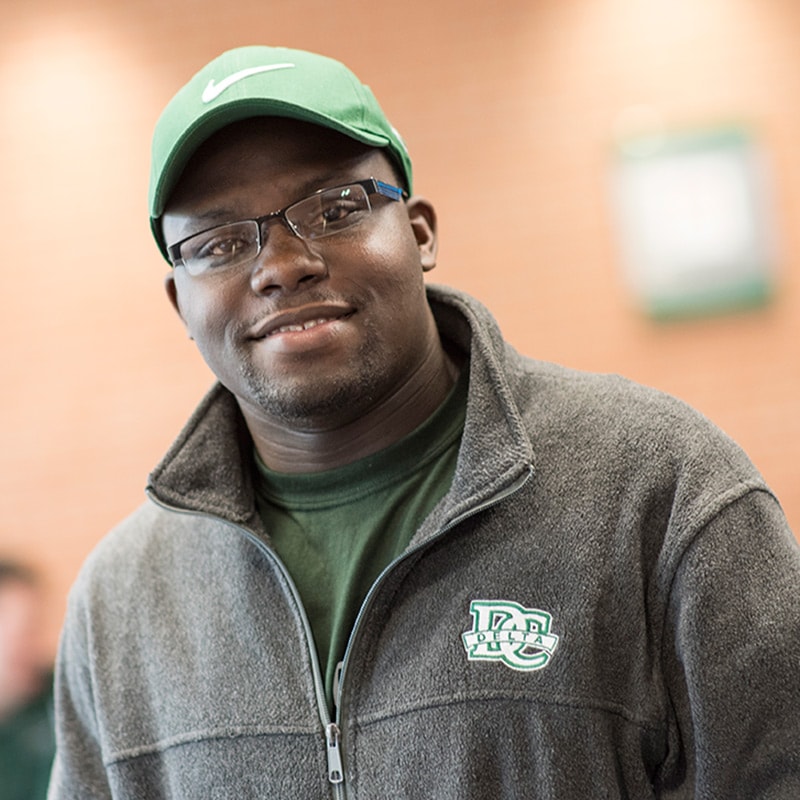